At all universities, the semester ticket includes a rail ticket Bahnticket, i.e. a reasonably priced arrangement with Deutsche Bahn for regional transport.

Information about the 9-euro ticket:

Students in Thuringia pay a fixed amount per semester for the semester ticket. At the universities in Erfurt, Gera, Jena, Nordhausen and Weimar, this amounts to more than 9 euros per month for rail, public transport and VMT tickets. Students at these universities will therefore be reimbursed a corresponding share via their thoska for the period of validity of the 9-euro ticket (June to August 2022):

Students at the universities in Eisenach, Ilmenau and Schmalkalden pay less than 9 euros per month for semester tickets and, therefore, do not receive a reimbursement.

Reimbursements are available until March 31st, 2023. The prerequisite for the reimbursement is that the students registered for the summer semester 2022 and they have not yet been reimbursed the semester fee.

There is a quick and easy way for students to have the reimbursement amount loaded onto their thoska. This transaction is possible at any cash desk in a dining hall or cafeteria as well as at the information centers of the Studierendenwerk Thüringen in Erfurt, Jena and Weimar. It is not necessary to use a specific dining hall at the respective university. Students in Weimar, for example, can also have the amount booked to their thoska at a dining hall in Erfurt. In the dining halls of the Studierendenwerk Thüringen there are thoska revalidators, at these it is also possible to have the amount reimbursedto the bank account for a small fee (22 cents) after the reimbursement has been booked to the thoska at the dining hall cash desk, if desired.

The Studierendenwerk Thüringen would also like to make it possible for students who are currently not at their place of study to be reimbursed:
Ask a trusted person to have the money credited to your thoska. Give this person your thoska and a written power of attorney. With your signature, you confirm that the person of trust is authorised to transfer the money to the thoska. You can use this sample form and contact your information centre of the Studierendenwerk Thüringen (or in Nordhausen the staff of the Student Housing Department, Mr. Fritsch or Mr. Roloff). It is not possible to charge this to the thoska of the person of trust.
If this is not possible in individual cases, we will extend the deadline for you. Please send an e-mail to: neun-euro-ticket-thoska@stw-thueringen.de. In it, briefly describe the reason why you and a trusted third party cannot be present until the end of October. Please also state the month by which you will be able to book on site again. Be sure to include your first and last name as well as your matriculation number.

List of semester tickets valid in the individual university towns: 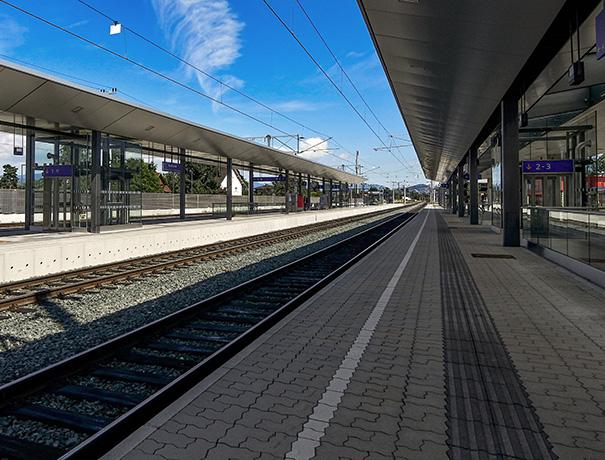 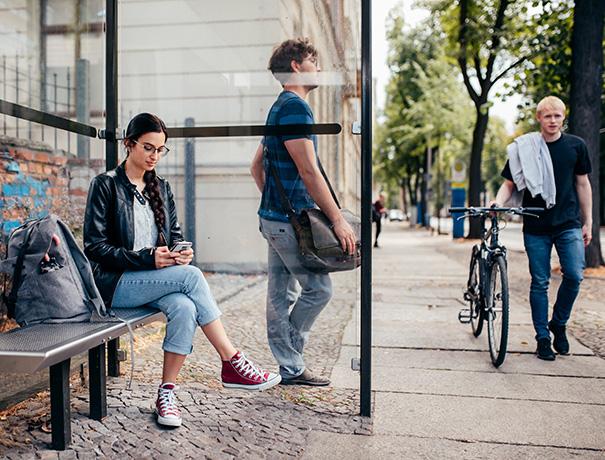 Riding pass:
The current student ID card (thoska) of the respective university in conjunction with a valid photo ID card is valid as semester ticket. The semester ticket is not transferable, and the transport of further persons is not permitted. The non-use of the semester ticket does not constitute a claim for refund. Unauthorized changes to the entries on the student ID card will invalidate it as a ticket! Students are then considered passengers without a valid ticket. Unauthorized changes include laminated, cut, erased, glued, overwritten and foil-laminated ID cards that cannot be removed. The certificate of enrolment is not recognized as ticket.

Advice on thoska:
When you present your thoska card as a valid student ID card, please check beforehand that the validity of the card is still clearly legible and has not expired. Otherwise, you are considered a passenger without a valid ticket and are obliged to pay € 60. Therefore, please ensure in good time that the validity stamp is renewed in the appropriate thoska offices so that it is clearly legible, undamaged and up-to-date.

thoska controls on buses and trains for students in Jena:
Students of the Friedrich Schiller University and the UAS "Ernst Abbe" have to submit their student ID card to the ticket inspectors upon request for the verification of their entitlement to travel. The ticket inspector only reads the eTicket of the student ID card during the control. The validity of the eTicket is displayed electronically. Data on ticket use and personal data of the holder are not stored when a valid ticket is presented.
Should the student ID card (thoska) not be technically readable, the passenger receives a request for proof that he/she is entitled to use local public transport and this document entitles him/her to use local public transport for a period of seven days. When the respective student presents a valid and legible student ID card or a temporary student ID card within this period, the case is closed. Should a valid semester ticket not be presented, the matter is considered as travelling without a valid ticket.

Reimbursement:
When applying, the fees for the rail ticket can be refunded to:
• students with disabilities who are entitled to transportation according to the law for severely disabled persons in Volume IX of the German Social Security Code (SGB IX); proof is required;
• students who are on leave of absence (Attention: The entire semester fee is refunded.),
• students who can prove that they stay outside Thuringia for at least 21 weeks for study-related organisational reasons, e.g., for writing their final theses, a study-related stay abroad or an internship semester.
According to the fee regulations of the Studierendenwerk, applications must be submitted to the Studierendenwerk at least one day before the beginning of the semester. Please use the Aapplication form for the reimbursement of the Studierendenwerk fee.

Please note: For students of the UAS Erfurt applies:

Application for exemption from semester ticket fees
Please submit your application for exemption from paying for your semester ticket using this form. You can submit your application in person to the infopunkt Erfurt of the Studierendenwerk, send it by e-mail to infopunkt-erfurt-fh@stw-thueringen.de or send us the applications with all necessary proofs by post (Studierendenwerk Thüringen, Bereich Erfurt, PF 800243, 99028 Erfurt).
Applications can only be submitted before the start of the administrative semester.
Application deadline: one day before the start of the semester (i.e., by 31 March or 30 September).